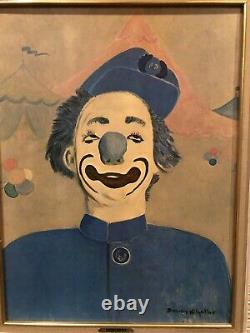 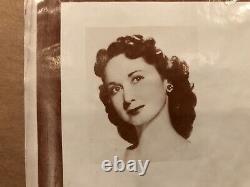 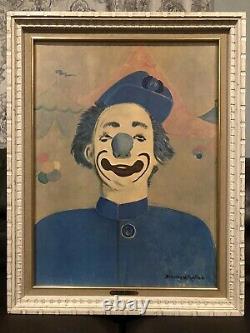 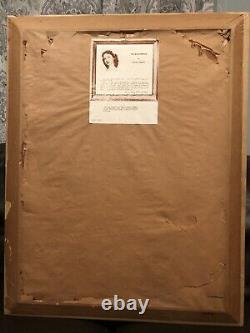 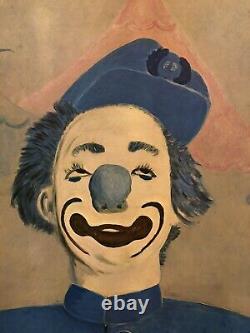 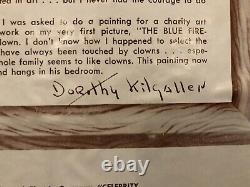 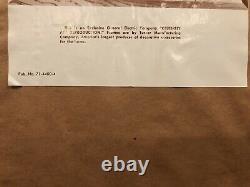 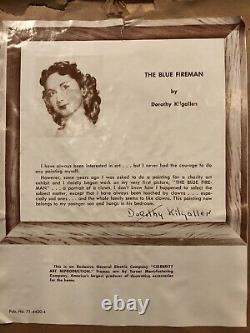 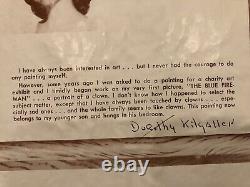 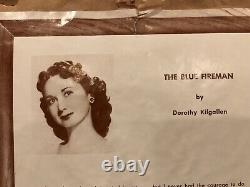 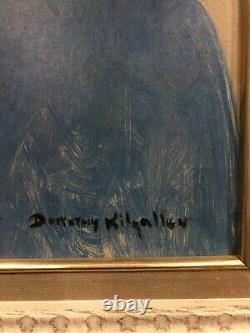 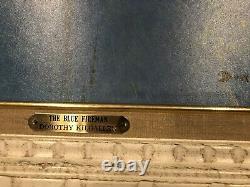 In the early 60s, GE had an exclusive set of reproductions of art painted by celebrities. Owning this print is purchasing a rare piece of history. She had a syndicated column called "Voice of Broadway" Her formula for gathering news included telling the press agents that she would write flattering references to their clients if they supplied her with three pieces of derogatory information on other celebrities.

Beginning in 1940, she co-hosted a popular radio talk show with her husband Richard Kollmar, Breakfast with Dorothy and Dick. Controvery surrounded Kilgallen pushing for a new trial for convicted murderer, Dr. Sam Shepard (the real life Fugitive), sued by a fellow reporter for alleging an affair with a White House staffer, ridiculing the dumpy clothing of Nina Khrushchev during Soviet leader Nikita Khruschev's visit to the U.

(1959), and going public with charges that the CIA and the Mafia were working together to murder Cuban President Fidel Castro. Although generally protective of President Kennedy, Kilgallen wrote shortly before Marilyn Monroe's death (August 4, 1962) a column implying Monroe's romantic involvement with JFK. At the time of her own death, reportedly from an overdose of alcohol and barbiturates, she was actively investigating Kennedy's assassination and had told friends she would soon go public with new revelations. Dorothy was not only a superior reporter, and artist, but an author. Her book, Murder One consisted of six murder trials that shocked, scanalized and fascinated the nation. More history: Rose Cheramie was found unconsciousness by the side of the road at Eunice, Louisiana, on 20th November, 1963. Lieutenant Francis Frudge of the Louisiana State Police took her to the state hospital. On the journey Cheramie said that she had been thrown out of a car by two gangsters who worked for Jack Ruby. She claimed that the men were involved in a plot to kill John F. Cheramie added that Kennedy would be killed in Dallas within a few days.

Later she told the same story to doctors and nurses who treated her. As she appeared to be under the influence of drugs her story was ignored.

Following the assassination, Rose Cheramie was interviewed by the police. She claimed that Lee Harvey Oswald had visited Ruby's night club. In fact, she believed the two men were having a homosexual relationship. Cheramie, the victim of a hit and run driver, was found dead on 4th September, 1965.

V e r y R a r e. The item "DOROTHY KILGALLEN GENERALELECTRIC VNTG CELEBRITY ART PRINT THE BLUE FIREMAN" is in sale since Saturday, April 6, 2019. This item is in the category "Art\Art Prints". The seller is "veqma00" and is located in Mundelein, Illinois. This item can be shipped to United States.